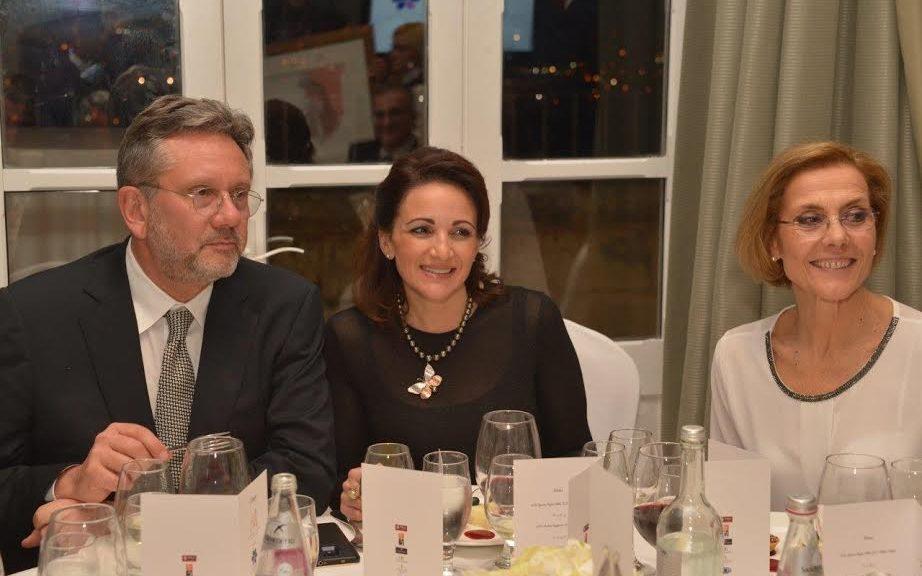 As part of its events for Rare Disease month, The Marigold Foundation has once again organised its Annual Fund Raising Dinner in aid of the National Alliance for Rare Diseases Support – Malta (RDM). The lovely dinner hosted by Mrs Michelle Muscat, Chairperson of The Marigold Foundation and President of RDM, was held at Palazzo de Piro Mdina under the patronage of Mr Sean Hepburn Ferrer, son of the late actress Audrey Hepburn and Rare Disease Ambassador for EURORDIS. Ms Simona Bellagambi, EURORDIS Board member, also honoured us with her presence.

Through such fund raising efforts, the Foundation raises funds for RDM whilst at the same time raising awareness about rare diseases and support for such conditions. We also encourage patients and carers of those suffering from a rare disease or condition to come forward and contact the Alliance through its facebook page The National Alliance for Rare Diseases Support – Malta.

Guests at the dinner were also treated to fashion, dance and gifts by the various sponsors of the event. The Marigold Foundation would like to thank all those who attended the dinner and all those who supported the event thus making it such a success. 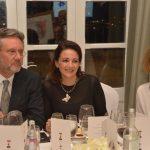 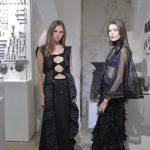 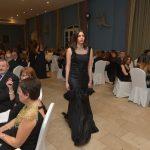 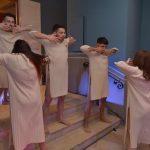 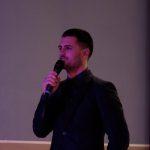 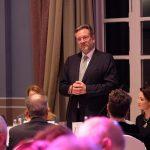 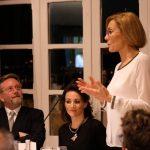 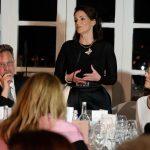 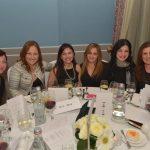 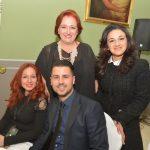 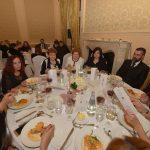 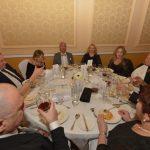 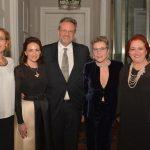 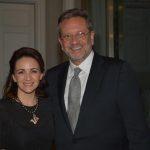 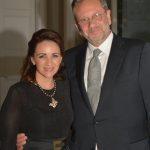 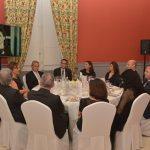